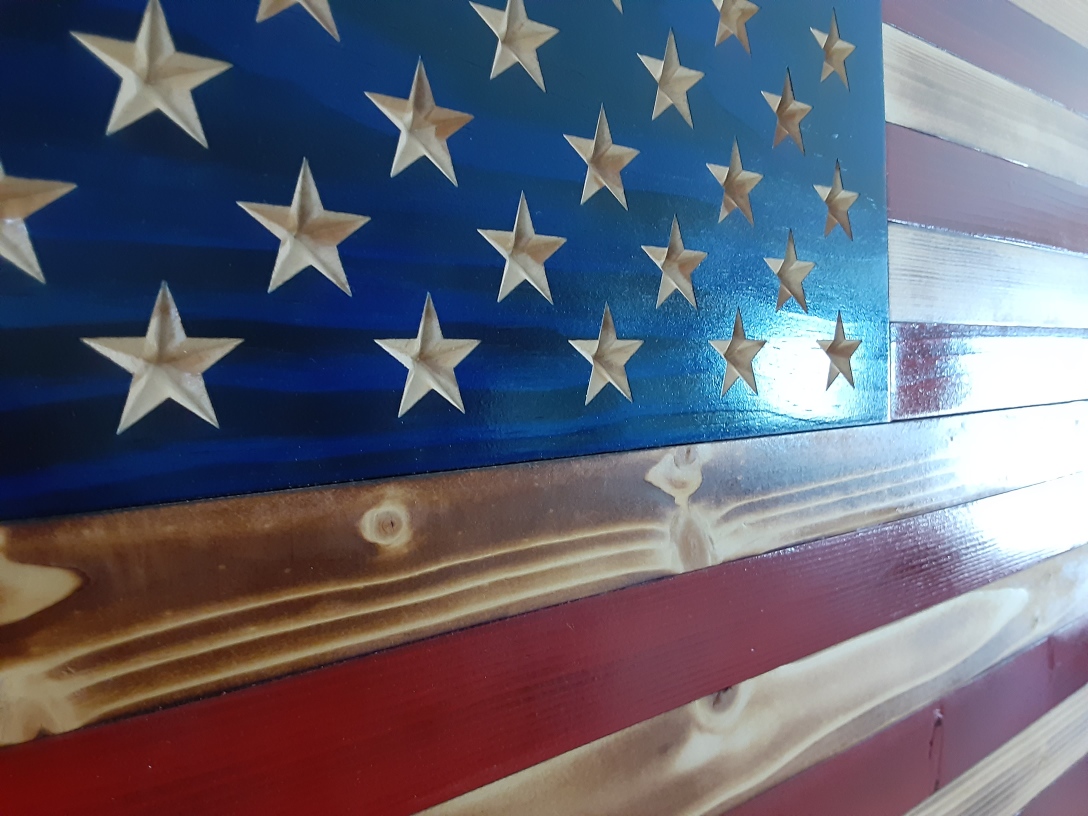 A few weeks ago, Liam and I saw an educational clip during the commercial segment of his favorite cartoon on Nickelodeon. It was about Juneteenth, a holiday observed on June 19th in recognition of the liberation of the last of the slaves in 1865.

The sobering part about this story is that Abraham Lincoln had issued the emancipation proclamation over two years prior to this event. In essence, the individuals who were still serving as slaves were free, but they didn’t know it. No one had bothered to tell them until almost two and a half years later.

I find the parallels between the historical events of this day and the life of a modern Christian at times to be astounding.

Before we came to know Jesus as our Savior, we, too, were slaves. We were held in bondage by sin. But when we placed our faith in Jesus, He wrote an emancipation proclamation over our lives. We were set free.

“If the Son sets you free, you will be free indeed.”

How easy it is, however, to live as if we were still slaves. We have an enemy that would do anything within his power to make us succumb to our old master, and we also have our own sinful flesh to battle against daily.

Just as the Civil War had to be fought to give slaves their freedom, a civil war wages in our minds each day, and the outcome of each battle will determine if we walk in the freedom we have been given. Will we surrender to sin or to righteousness?

It is a battle that, first and foremost, we must face with the truth by abiding in God’s Word, as stated in the following Scripture:

So Jesus said to the Jews who had believed him, “If you abide in my word, you are truly my disciples, and you will know the truth, and the truth will set you free.”

Freedom, then, is found in knowing and believing the truth and seeing who we are through the lens of truth.

When I was in my mid-twenties, I began a long and arduous journey into weight loss. It was one that spread over the span of ten years, so you can guess that it was not an easy road for me. It took more discipline and self-control than I thought I could ever possess, and I found myself asking God to give me them often. I messed up a lot during this time; I ate too much junk food at times and put on some of the weight I had lost. But I didn’t give up. I started afresh each time and asked God to help me all the more. And I believe He did. Now, over ten years later, I have been able to maintain the seventy pounds I’ve lost, and I have more confidence, energy, and overall feel more healthy than I ever did in my twenties (Is it just me, or is this starting to sound like a commercial?).

After losing the first forty pounds, which happened within the first two to three years of my weight-loss journey, I started to feel a conflict of identity. Whenever I went to a store to try on clothes, I would always go to the women’s section first. I would then have to remind myself that I was smaller than that and force myself over to the misses’ section of clothing, all the while feeling like a fraud and insecure over what other people must be thinking as they saw me browsing the clothes in that section.

The truth is, I still felt like a bigger woman. I felt pigeon-holed into that identity because I had been overweight since early childhood, so I had learned to see myself in that way and to accept it as an ingrained part of my identity.

Not long after my own mental struggle began, I started to hear about other people having the same issue. It’s apparently a common problem among people who lose weight rapidly.

I have overcome this battle since, but it was not a battle won overnight. I achieved victory through constantly reminding myself of whom I had physically become. I’m glad I got to that point. I couldn’t truly enjoy the transformation I had gone through until I did.

As believers, we have all gone through a transformation. We have been given new identities.

Therefore, if anyone is in Christ, he is a new creation. The old has passed away; behold, the new has come.”

After the individuals that had been owned as slaves were set free, they and their descendants still had a long road ahead of them in order to obtain equal rights. Although the United States has made progress in this aspect, the fight for complete equality still persists today.

As followers of Christ, we were given rights the moment we believed. Among them, we have been given the right to be called children of God and have been made co-heirs with Christ as a result. This was not something we had to fight for or earn for ourselves. We will not live in the fullness of what God has granted us, however, unless we are once again willing to engage in the battle for our minds. It is still a matter of knowing and believing the truth and seeing ourselves through the lens of truth. It is still a matter of abiding in God’s Word so that we can recognize truth when we see it, and consequently reject a lie when we see one as well.

As the 4th of July draws to an end here in the United States, and we celebrate our own independence and freedom as a nation, I pray that we will become more aware of the freedom we have been given in Christ and understand the battle for our minds in which we must engage. Furthermore, as we fight, I pray that we would do so by immersing ourselves in the truth found in God’s Word. Let us never again live as if we were slaves, because Jesus Himself went to battle on our behalf to give us this freedom through His death on the cross. He shed His blood so that we might have the victory, so let us live in the fullness of our freedom as a result!

But thanks be to God, who gives us the victory through our Lord Jesus Christ.”